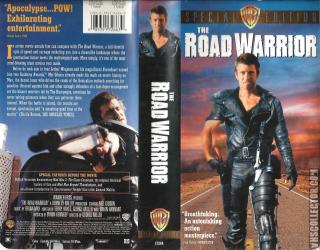 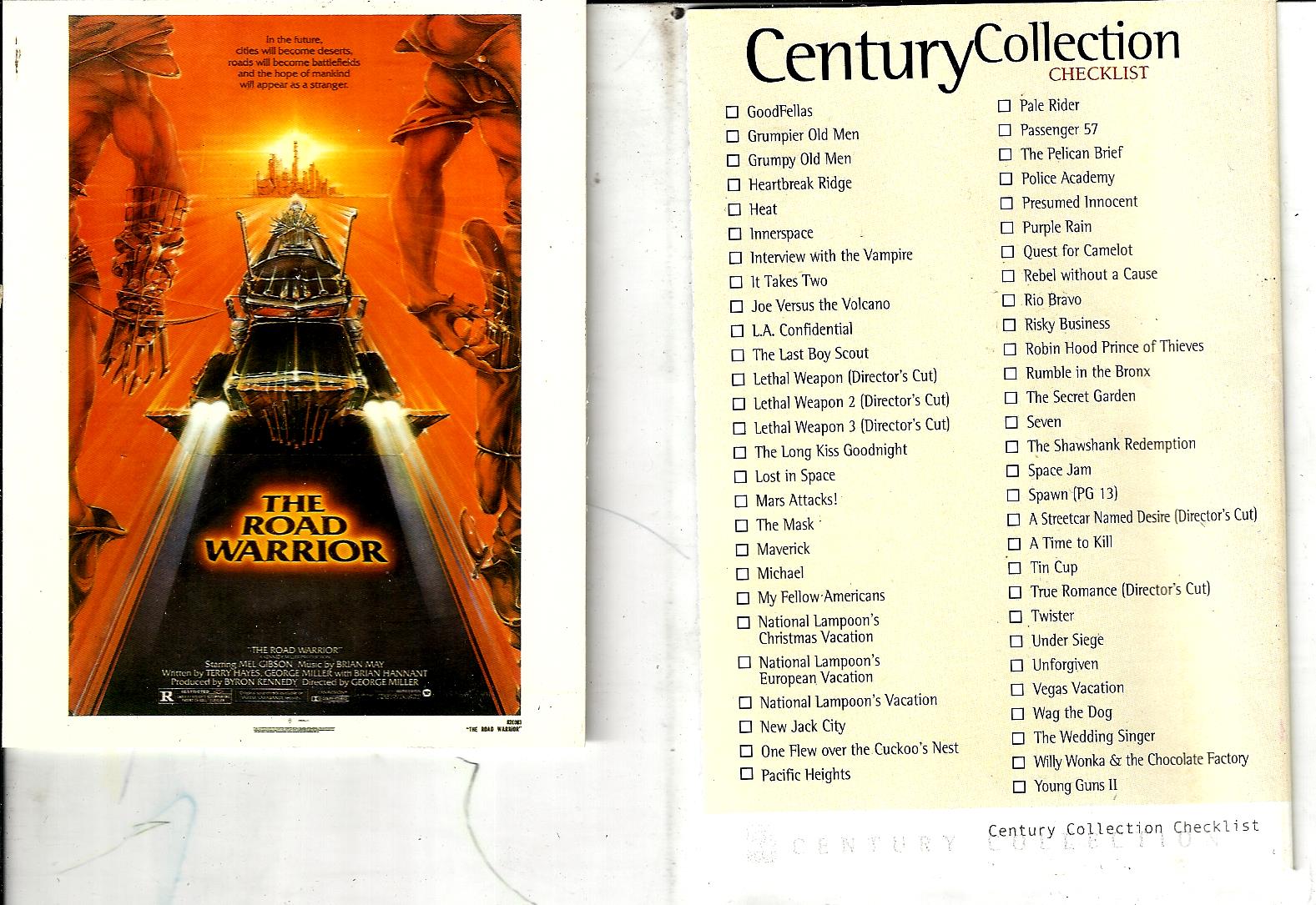 Additional Information
Ruthless... Savage... Spectacular
In the future, cities will become deserts, roads will become battlefields and the hope of mankind will appear as a stranger.

Only one man can make the difference

When all that's left is one last chance, pray that he's still out there ... somewhere!


Mad Max 2 (also known as The Road Warrior and Mad Max 2: The Road Warrior) is a 1981 Australian post-apocalyptic action film written and directed by George Miller. The film is the second installment in the Mad Max film series, with Mel Gibson starring as Max Rockatansky. The film's tale of a community of settlers moved to defend themselves against a roving band of marauders follows an archetypal "Western" frontier movie motif, as does Max's role as a hardened man who rediscovers his humanity when he decides to help the settlers.[4] Filming took part in locations around Broken Hill, in the outback of New South Wales.[5]
Mad Max 2 was released on 24 December 1981, and received ample critical acclaim. Observers praised the visuals and Gibson's role. Noteworthy elements of the film also include cinematographer Dean Semler's widescreen photography of Australia's vast desert landscapes; the sparing use of dialogue throughout the film; costume designer Norma Moriceau's punk mohawked, leather bondage gear-wearing bikers; and its fast-paced, tightly edited and violent battle and chase scenes.
The film's comic-book post-apocalyptic/punk style popularised the genre in film and fiction writing. It was also a box office success and received six nominations at the Saturn Award ceremony, including Best Director for Miller, Best Actor for Gibson, Best Supporting Actor for Spence and Best Writing for Miller, Hayses and Hannant, winning Best International Film. Eventually, Mad Max 2 developed into a cult film: fan clubs and "road warrior"-themed activities continue into the 21st century. The film was followed by Mad Max Beyond Thunderdome in 1985, with a fourth film in the series, Mad Max: Fury Road, slated for release in 2013.

This 1999 Warner Brothers Collector's series of classic films was the bridge between VHS and DVD.

It had extras as well as the trailer and a cool mini poster card in the case.

Warner Brothers didnt quite know how to handle this movie. It was handled as a prestige film in New York-where it was featured in the prestiguous New Directors /New Films series.


While most of the country saw the film released in May- NY did not get it unil August-where it flopped.

It was rereleased as an arthouse film in January 1983-but it never caught on.

Trivia: January 1983 saw the rerelease of another road picture that was originally shown on television and was directed by an Oscar winning director. Name this film?

Which other road picture did this director direct?

Which 70s film stole the premise of the tv film for a theatrical release?

What was the irony of that theatrical film in the film it was compared to?