Summary
In the past few months, original copies of the very rare New York Centerfold Massacre VHS have been popping up on eBay. This sparked my memory, where in 2008, I had a brief correspondence with the director over the original VHS release of the film. Included in this article is a brief update. Enjoy!
Body

(Update on the bottom)

Way back when I first started collecting VHS, I set out to collect every VHS with "massacre" or "blood" in the title. Well, I did get my hands on a handful of "massacre" titles, but there was one that intrigued me: The New York Centerfold Massacre. I had come across the title surfing IMDb.com, while looking for new "massacre" titles to add to my list.

IMDb.com had little information on the film, besides the basics, such as director, actors, etc. But as a VHS collector, what interested me more was that it had a distributor listed, who, it claims, released it on VHS in 1985. Thus, the hunt began. I had never found a VHS of the movie, nor even a mere image of it. All I had was the IMDb.com page and the website that streamed the movie (or what was left of it) through Google video.

Since then, I have found out much more about this legendary SOV horror flick, thanks to the film's director, Lou Ferriol. Finally, I was able to find out the truth behind the movie's VHS release. Below is a correspondence I had with the director regarding the film. 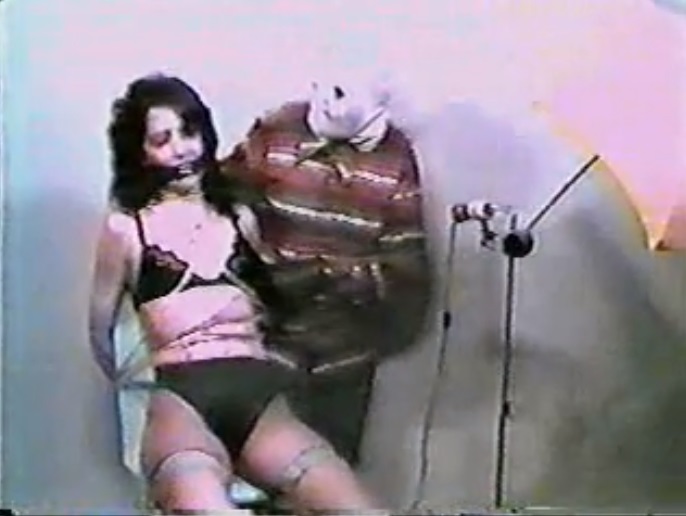 I have watched the movie on the site you had sent me (www.macabrevideounderground.com). But I'm a video collector and was interested in the original VHS release itself. Is there anything you can tell me about it? It seems to be incredibly tough for me to find. Would you have a picture of it?

All camera, 3/4 " Umaster and intermaster (duplicating) tapes were destroyed in a warehouse fire; further, much shoot footage of NYCM was accidentally erased even at the time of shooting. Even if you found someone with an authentic Vidimax release VHS, there is no cover art, at least not by us, because mail order tapes had only printed title labels. A Swedish pirater did make some sort of cover for his bootleg NYCM release; he got busted for doing major studio boots, so all his stock was likely confiscated by Sweden authorities or the U.S. FBI. Since the video streams at Google had to be uploaded using 4th generation SLP archives source, it's a wonder they play at all. 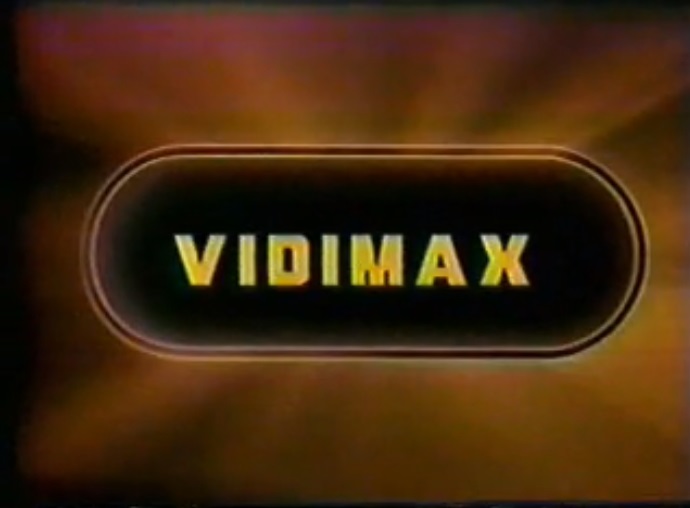 Ah, I see. Just one more question, if the tapes were burned in a fire or partially recorded over, what exactly was it that the Swedish bootlegger was selling? Was it a cut of the movie using the only existing materials left that was sold through your mail order catalog?

He made dupes in 1985, prior to the warehouse fire and while we sold NYCM via the print catalog. He ordered the Vidimax tape as s customer/member. The Swedish authorities, answering a legal complaint from MCA/Universal, snagged him in 1987. The warehouse fire was after Vidimax ended catalog sales in 1995.

Ah, I see. So the print of the movie on Google Video is the same as the one you guys released originally through mail order, except its been polished up by techs? 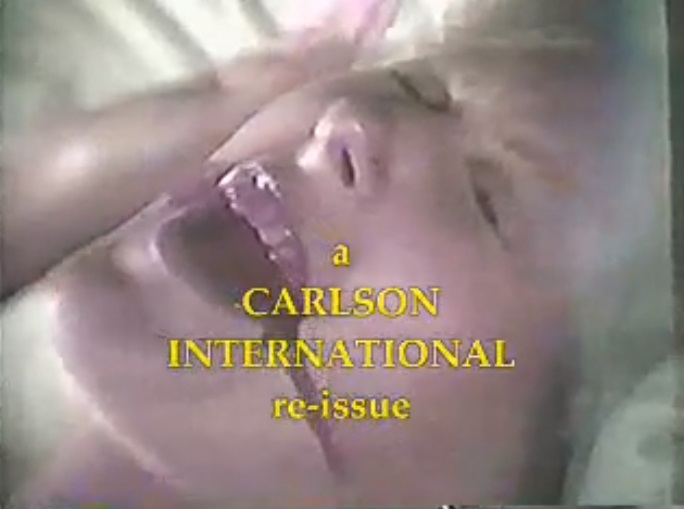 What of our Vidimax originals running on Google are the scraps we could find around on multiple generation VHS dupes are somewhat enhanced and re-edited, without the original camera footage there certainly are no "director's cuts."

The best footage of NYCM was lost not in the fire, but on the set as a crew member put in a recorded shoot tape as a blank, and so the best slasher scenes with a couple of great buxomy models were erased...and these models really were centerfolds. I couldn't afford to bring them back for another shooting day.

Add to this the lead actress playing Carla did nothing but whine and complain from the 1st day of shooting to the last (i.e. "stage blood got on my good dress-you have to buy me another one." "I don't like being tied to this ladder," "There's not enough bubbles (in the bath tub) to cover me" on and on until the production secretary quit.

Wonder how NYCM ever got made. huh?

I had totally forgot about this rarity until it had popped up in the eBay feed on this website's homepage. In fact, it was the first time that I actually laid my eyes on the official VHS release of the video. As the director pointed out in this interview, the latest version of this movie is a re-cut from what scraps he had available. While reuploading this article, I looked up the film and found it on dailymotion.com. First off, this latest version of the film begins with a bizarre modern clip of a young girl stripping. I only say "bizarre" because its so incredibly out of place, making the whole thing totally awkward. The opening credits appear to be entirely new, but cheaply done. I would love to get my hands on one of these original VHS releases to see the original version of the film, which I imagine, has to look better than this slopped together re-edit (assuming that the original 1984 release was copied from the original master and not the shoddy dupe used for the re-edit).

Below in an image of the original VHS release, taken from an eBay listing. As you can see, the video came in a black generic clamshell with a photograph taken on the set of the movie inserted into the clear plastic sleeve. The title of the film is on a separate label stuck to the photograph. Also on the cover is a large silver sticker with Carson International's details. 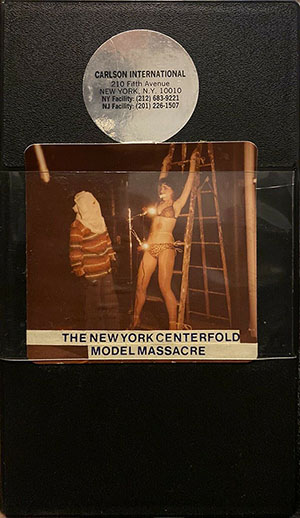