Show your support by becoming a Patron! All revenue will go towards fixing bugs, creating new features, and of course, hosting costs. At the moment, our top priority is to improve site performance, which would allow us to reopen submissions to all users.  Click here to learn more  :) 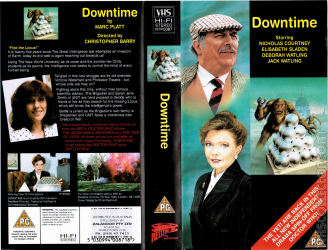 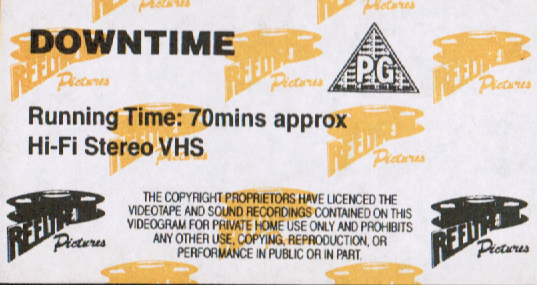 Additional Information
One of the most ambitious of the many Doctor Who fan films, the cover of this Reeltime Pictures production is clearly designed to mimic the style of the official BBC Doctor Who VHS releases being put out at the same time.

The only thing that makes this an Australian release is the sticker over the barcode stating "distributed in Australia exclusively by Zalandor PTY. LTD.". The UK classification symbol indicates that this is in all other respects the UK release, and the distribution of the tape in Australia in the mid 90s without an Australian classification rating seems legally dubious.
Related Links
Wikipedia
The Doctor Who Ratings Guide