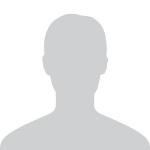 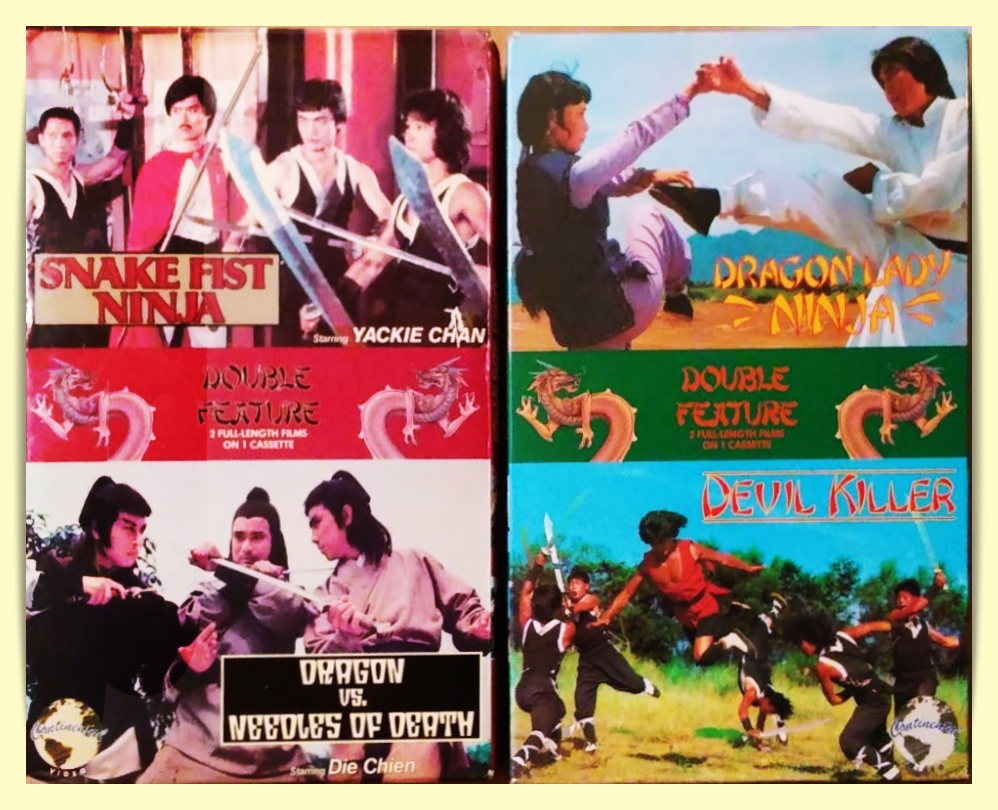 I've been collecting videos (VHS and β) in big boxes since I was in middle school.  I started out getting infamous horror movies (i.e. HG Lewis' movies, Zombie movies, etc) that happened to be in the big/porno boxes.  Then I just went after anything in big boxes.

I wound up (unintentionally) making the terrible combination of "OCD + ADHD + WWW + eBay" in the early 2000's so I have thousands.  There are probably 5 or less movies put out by Continental Video (that includes "affiliates" like Cinema Kid, VCL, Summit Int'l, Norstar, Virgin, Cinema Group, New Star, etc) to complete that collection.  Comet Video only released a handful of videos, so that part was easy.  I had a little war happen and wound up winning "Her Summer Vacation" over a decade ago.  I just like the boxes, so I have seen very few of my tapes.  I watched it a year or two after I got it and it was WELL worth the ridiculous price.  I like ThrillerVideo, U.S.A. Home Video, Wizard/Force, etc. too.

I've now moved on to the contemporary cousin of "big box" tapes in German hartboxes.  I have plenty that are for movies I don't really like (but I like most of them).  But they're so expensive since you usually have to order them from Europe and pay shipping and convert € or £ to $ that I try to only get ones with some kind of English option.

Catalog Number
1093
Primary Distributor (If not listed, select "OTHER")
VEC
198?VHSSLIPCanada
Packaging Back