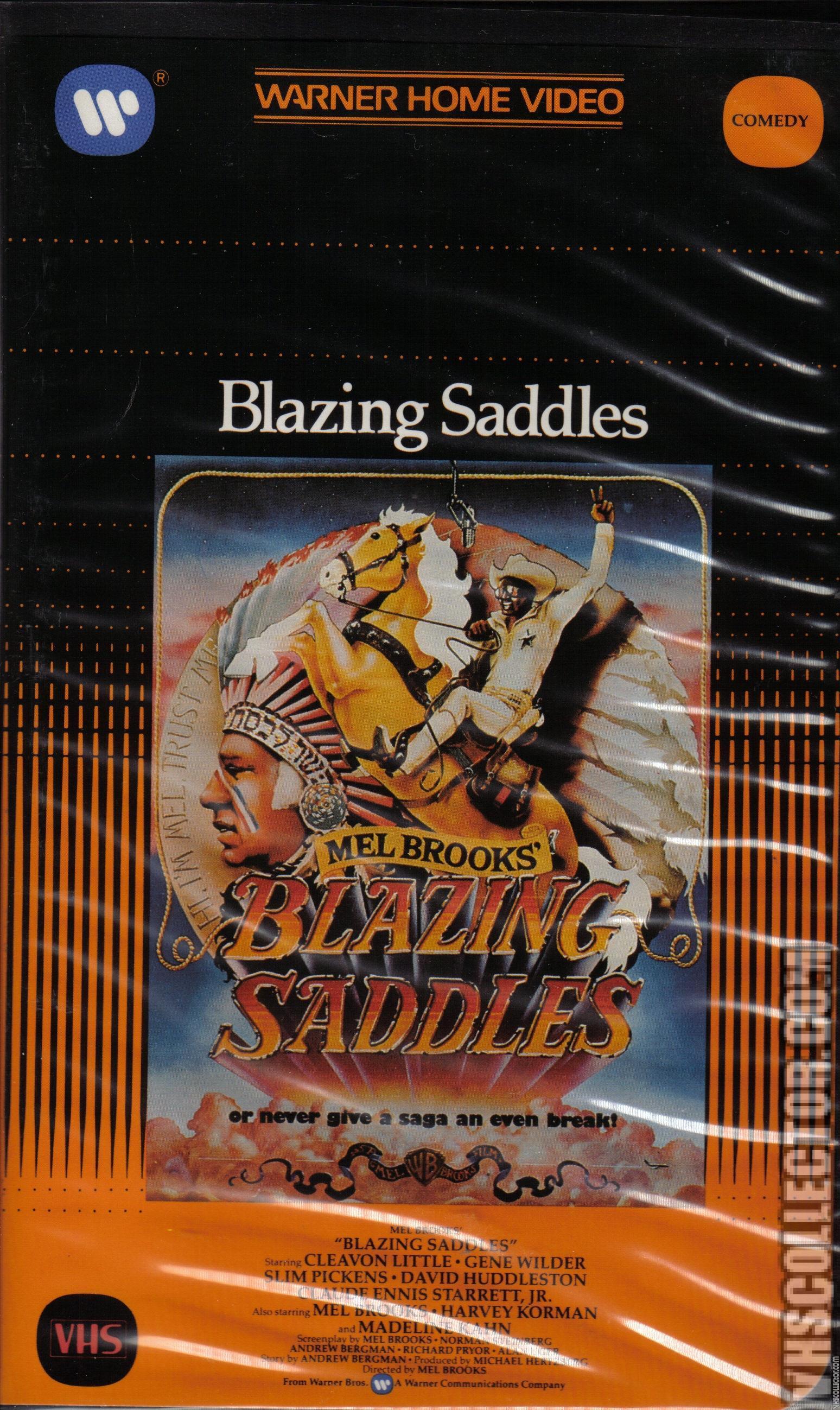 Additional Information
There aren't any trailers on this release.
Rated R
Hi-Fi Dolby B NR on linear tracks

If you think this means bad luck...YOU DON'T KNOW THE HALF OF IT.

You'll wish it were only a nightmare...

Fridays will never be the same again.

A 24-hour nightmare of terror.

They were warned...They are doomed...And on Friday the 13th, nothing will save them.

You may only see it once, but that will be enough.

One of the longest-running horror film series began with this gory shocker from director Sean S. Cunningham, who had previously produced Wes Craven's classic Last House on the Left. Entrepreneur Steve Christie (Peter Brouwer) re-opens Camp Crystal Lake after many years during which it has been cursed by murders and bad luck. The young and nubile counselors all begin to die extremely bloody deaths at the hands of an unseen killer during a rainstorm which isolates the camp. A woman is chopped in the face with an axe, another has her throat sliced in amazingly gruesome fashion, a male counselor (Harry Crosby) is pinned to a door with arrows, and a young Kevin Bacon has an arrow shoved through his throat from below a bed. Victor Miller's script is not particularly impressive, but Cunningham's tense direction, and some remarkable special-effects by acclaimed makeup artist Tom Savini are enough to make it worthwhile. 1950s quiz show regular Betsy Palmer appears as the cook whose son, Jason (Ari Lehman), drowned 25 years earlier while neglected by romancing counselors. Palmer was reportedly cast because she was willing to drive her own car to and from the set. Trivia buffs should note the decapitation scene near the end, in which the female killer exhibits rather hirsute hands clutching at the air. The hands belong to Savini's assistant, Taso N. Stavrakis. Friday the 13th made nearly 40 million dollars at the box office and spawned numerous sequels. ~

Friday the 13th is a 1980 American slasher film directed by Sean S. Cunningham and written by Victor Miller. The film concerns a group of teenagers who are murdered one by one while attempting to re-open an abandoned campground, and stars Betsy Palmer, Adrienne King, Harry Crosby, Laurie Bartram, Kevin Bacon, Jeannine Taylor, Mark Nelson and Robbi Morgan. It is considered one of the first "true" slasher movies.
Prompted by the success of John Carpenter's Halloween,[2] the film was made on an estimated budget of $550,000.[1] Released by Paramount Pictures in the United States and Warner Bros.. When originally released, the film received negative reviews from film critics. It grossed over $39.7 million at the box office in the United States.[3] It developed a cult following in the years that followed and it has become one of the most profitable slasher films in cinema history. It was also the first movie of its kind to secure distribution in the USA by a major studio, Paramount Pictures.[4] The film's box office success led to Friday the 13th Part 2 (1981), a long series of sequels, a crossover with the A Nightmare on Elm Street franchise and a 2009 series reboot.

Paramount bought Friday the 13th's distribution rights for $1.5 million, after seeing a screening of the film. They spent approximately $500,000 in advertisements for the film, and then an additional $500,000 when the film began performing well at the box office.[15] Friday the 13th opened theatrically on 9 May 1980 across the United States in 1,100 theaters. It took in $5,816,321 in its opening weekend, before finishing domestically with $39,754,601. The film finished as the eighteenth highest grossing film of 1980.[16] Friday the 13th was released internationally, which was unusual for an independent film with, at the time, no well-recognized or bankable actors; aside from well-known television and movie actress Betsy Palmer.[17] The film would take in approximately $20 million in international box office receipts.[18] Not factoring in international sales, or the cross-over film with A Nightmare on Elm Street's Freddy Krueger, the original Friday the 13th is the highest grossing film of the film series.[19] To provide context with the box office gross of films in 2009, the cost of making and promoting Friday the 13th—which includes the $550,000 budget and the $1 million in advertisement—is approximately $4.4 million. With regard to the domestic box office gross, the film would have made $117,917,391 in adjusted 2009 dollars.[20] In terms of recent box office performance, Friday the 13th would be the highest grossing horror film of 2008 using the adjusted figures.[21] On 13 July 2007, Friday the 13th was screened for the first time on Blairstown's Main Street in the very theater which appears shortly after the opening credits.[7] Overflowing crowds forced the Blairstown Theater Festival, the sponsoring organization, to add an extra screening at 11:00 PM. The event was covered by local media and New York City's Channel 11.[22][dead link] A 30th Anniversary Edition was released on 10 March 2010

Friday the 13th received negative reviews from critics upon its initial release, but has since gained a significant cult following. Rotten Tomatoes reports that 59% of critics gave the film a positive review, based on 49 reviews.[24] Its most vocal detractor was Gene Siskel, who in his review called Cunningham "one of the most despicable creatures ever to infest the movie business".[25] He also published the address for Charles Bluhdorn, the chairman of the board of Gulf+Western, which owned Paramount, as well as Betsy Palmer's home city and encouraged fellow detractors to write to them and express their contempt for the film.[26] Siskel and Roger Ebert spent an entire episode of their TV show berating the film (and other slasher films of the time) because they felt it would make audiences root for the killer.[27] Leonard Maltin initially awarded the film one star, or 'BOMB', but later changed his mind and awarded the film a star and-a-half stating "...simply because it's slightly better than Part 2" and called it a "...gory, cardboard thriller".[28] Variety claimed the film was "low budget in the worst sense—with no apparent talent or intelligence to offset its technical inadequacies—Friday the 13th has nothing to exploit but its title. "[29] The film was nominated for two Razzie Awards including Worst Picture and Worst Supporting Actress for Betsy Palmer.[30]
The film was nominated for AFI's 100 Years...100 Thrills.[31]
English film critic Mark Kermode opined that the first Friday the 13th film's legacy is not that it's a good, well-made film (it's not, Kermode has argued) but that it successfully brought an aesthetic mostly confined to grindhouse cinema, at least up until that time, into mainstream cinema. "There was a novelty of seeing a film that scrappy and that nasty being distributed by a big studio in a mainstream cinema. You were watching a nasty, grimy movie but in plush seats, in kind of polite surroundings. That was what made it something special, something that hadn't been seen before", Kermode recalled