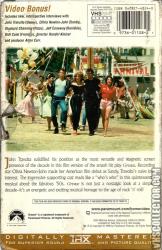 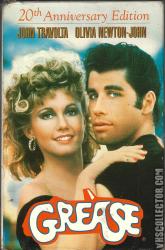 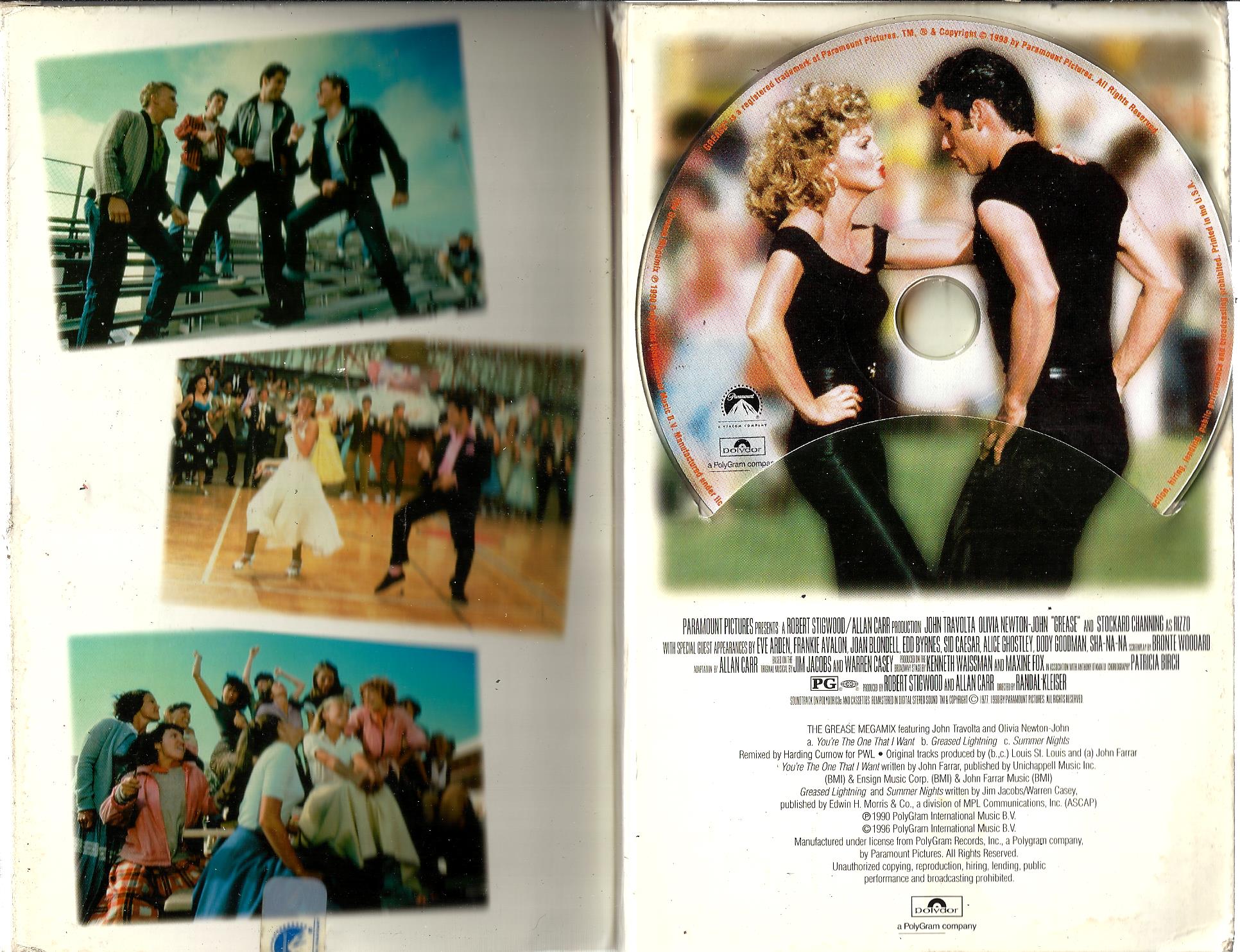 
"Grease," said the poster and the Barry Gibb song, "is the word." Transferring its setting from Chicago to sunny California, and adding a dash of disco to the ersatz '50s score, producer Allan Carr and director Randal Kleiser turned this long-running Jim Jacobs-Warren Casey Broadway smash into the biggest blockbuster of 1978. 1950s teens Danny (John Travolta) and Australian transfer Sandy (Olivia Newton-John) spend their "Summer Nights" falling in love, but once fall comes, it's back to Rydell High and its cliques. As one of the bad-boy T-Birds, Danny has to act cool for best pal Kenickie (Jeff Conaway) and their leather-clad mates Sonny (Michael Tucci) and Doody (Barry Pearl, in the role Travolta played on-stage). Despite befriending Frenchy (Didi Conn), one of the rebel Pink Ladies, virginal Sandy is "too pure to be Pink," as the Ladies' leader, Rizzo (Stockard Channing), acidly observes. Declaring their devotion in such ballads as "Hopelessly Devoted to You" and "Sandy," Sandy and Danny split, reconcile, and split again amidst a pep rally, dances, drive-ins, and a drag race, before deciding "You're the One That I Want" at the climactic carnival. With Travolta white-hot from Saturday Night Fever (1977), Grease soundtrack singles climbed the charts and summer movie crowds poured in. With the presence of Joan Blondell, Eve Arden, Sid Caesar, Edd "Kookie" Byrnes, and Frankie Avalon appealing to grown-up memories, Grease became the highest-grossing film of 1978, the highest-grossing movie musical ever, and the third most popular film of the new blockbuster '70s after Star Wars (1977) and Jaws (1975). Its sequel, Grease 2, did not exactly set the world on fire in 1982


Grease is a 1978 American musical film directed by Randal Kleiser and produced by Paramount Pictures.[2] It is based on Warren Casey's and Jim Jacobs's 1971 musical of the same name about two lovers in a 1950s high school. The film stars John Travolta, Olivia Newton-John, Stockard Channing, and Jeff Conaway. It was successful both critically and at the box office; its soundtrack album ended 1978 as the second-best selling album of the year in the United States, behind the soundtrack of Saturday Night Fever, another film starring Travolta.

A sequel, Grease 2, was released in 1982, starring Maxwell Caulfield and Michelle Pfeiffer. Only a few of the original cast members reprised their roles.
In the United States, it is the number #1 highest-grossing musical, to date.


This 1998 VHS 20TH Anniversary Edition is like a DVD . it has numerous special features as well as a bonus CD of selected song (pictured here).

The box is wifer than a normal vhs box(about equal to a Fox Box) with a Book like flap.