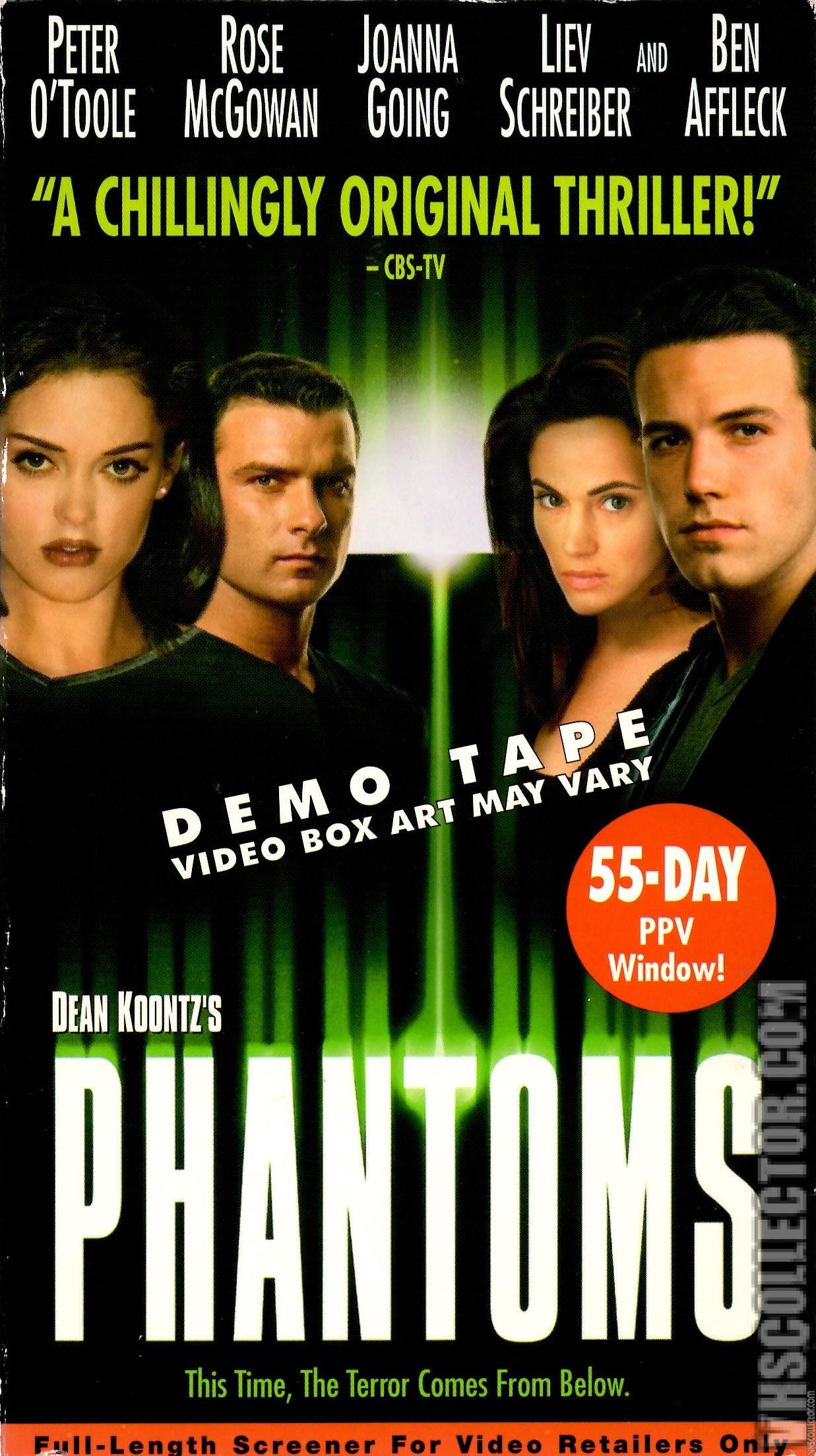 They told 16-year-old Rocky Dennis he could never be like everyone else. So he was determined to be better.

Mask is an 1985 American drama film directed by Peter Bogdanovich, starring Cher, Sam Elliott, and Eric Stoltz. Dennis Burkley and Laura Dern are featured in supporting roles. Cher received the 1985 Cannes Film Festival award for Best Actress.[1] The film is based on the life and early death of Roy L. "Rocky" Dennis, a boy who suffered from craniodiaphyseal dysplasia, an extremely rare disorder known commonly as lionitis due to the disfiguring cranial enlargements that it causes. Mask won the Academy Award for Best Makeup while Cher and Stoltz received Golden Globe nominations for their performances.

Reviews were highly positive: Roger Ebert wrote of the film, "A wonderful movie, a story of high spirits and hope and courage." A contrasting review in the New York Times read in part "Mask is one of those movies that try so hard to get their supposedly universal message across (don't we all hide behind a mask of one sort or another?) that they are likely to put your teeth on edge more often than they bring one little, lonely teardrop to the eye."[5]

This is the true story of Rocky Dennis (Eric Stoltz), a personable young man suffering from "lionitis," a fatal disease which causes hideous facial disfigurement. The son of freewheeling biker Rusty Dennis (Cher), Rocky is accepted without question by his mom's boyfriends and cycle buddies, but treated with pity, condescension, and disgust by much of the outside world. The local high school principal tries to get Rocky classified as brain-damaged so he won't have to enroll the boy in his school, but Rusty fights for her son's rights with the ferocity of a mother lioness. Rocky makes friends easily both at school and at summer camp. He also falls in love with Diana (Laura Dern), a blind girl who cannot see his deformed countenance and is entranced by the boy's kindness and compassion. Now that he's got his own life in order, Rocky sets about to wean his chronically depressed mother from her drug habit. Mask is the sort of story that might have ending up wallowing in its own pathos had the acting, direction and scriptwriting (by Anna Hamilton Phelan) been anything less than very good. The film proved a much-needed financial success for director Peter Bogdanovich, though unfortunately it didn't come soon enough to stave off his declaring personal bankruptcy.