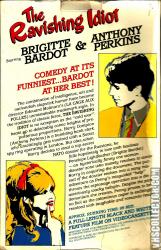 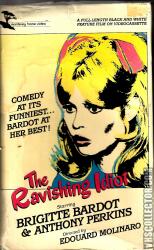 Additional Information
It's spy-tacular! - Here comes Brigitte Bardot as the wildest secret agent who ever dropped the Iron Curtain on her foot!


Une ravissante idiote (AKA A ravishing idiot) is a 1964 Cold War comedy directed by Édouard Molinaro. François Billetdoux and André Tabet wrote a screenplay based on Charles Exbrayat 1962 novel of the same name. Brigitte Bardot and Anthony Perkins star as the protagonists in the Franco-Italian production.