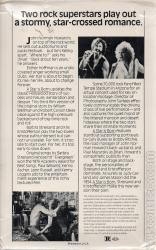 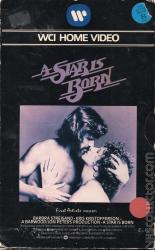 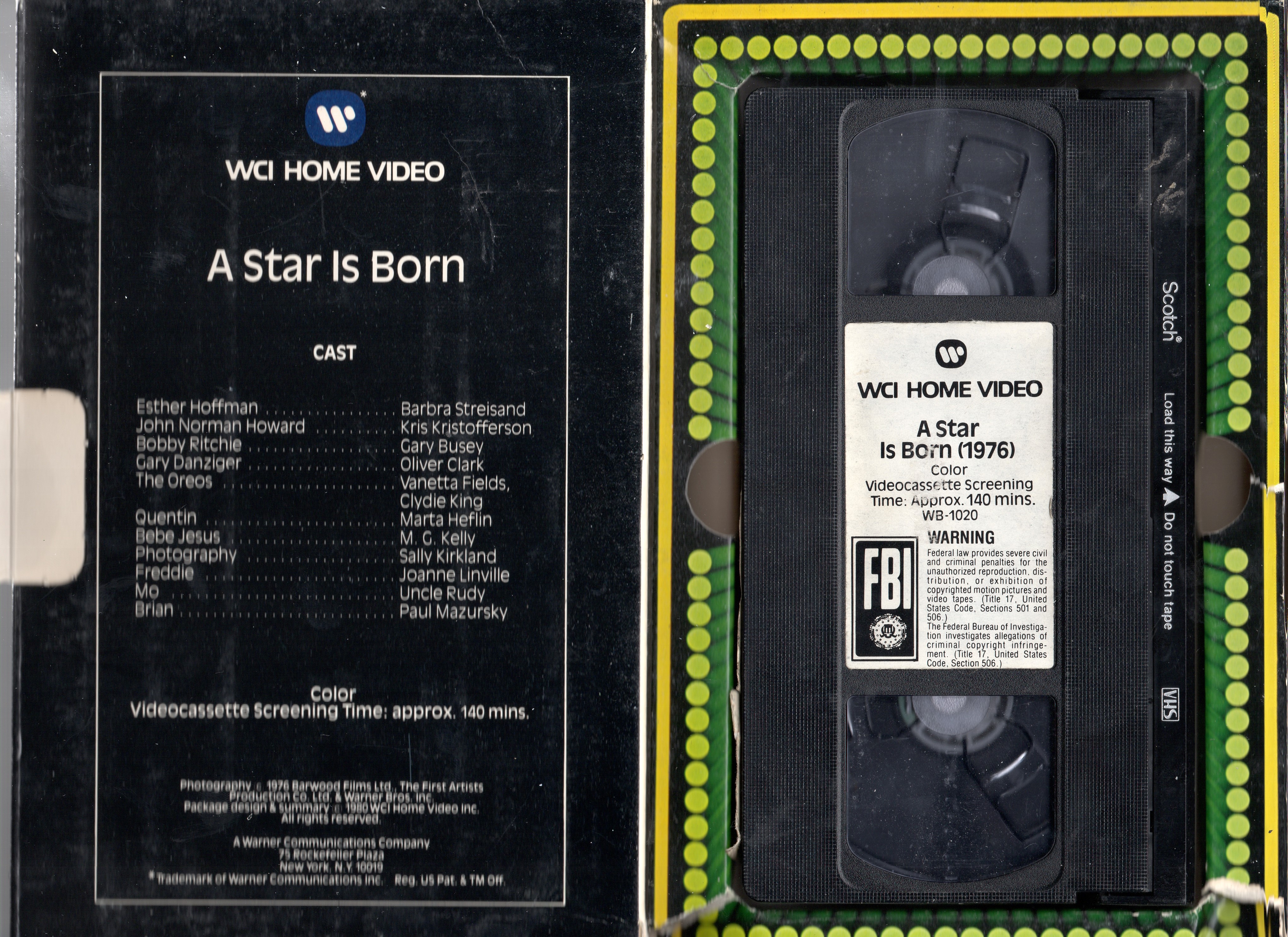 A Star is Born

Additional Information
A Star Is Born is a 1976 American musical drama film telling the story of a young woman, played by Barbra Streisand, who enters show business, and meets and falls in love with an established male star, played by Kris Kristofferson, only to find her career ascending while his goes into decline. It is a remake of two earlier versions – the 1937 version was a drama starring Janet Gaynor and Fredric March, and the 1954 version was a musical starring Judy Garland and James Mason.