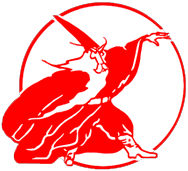 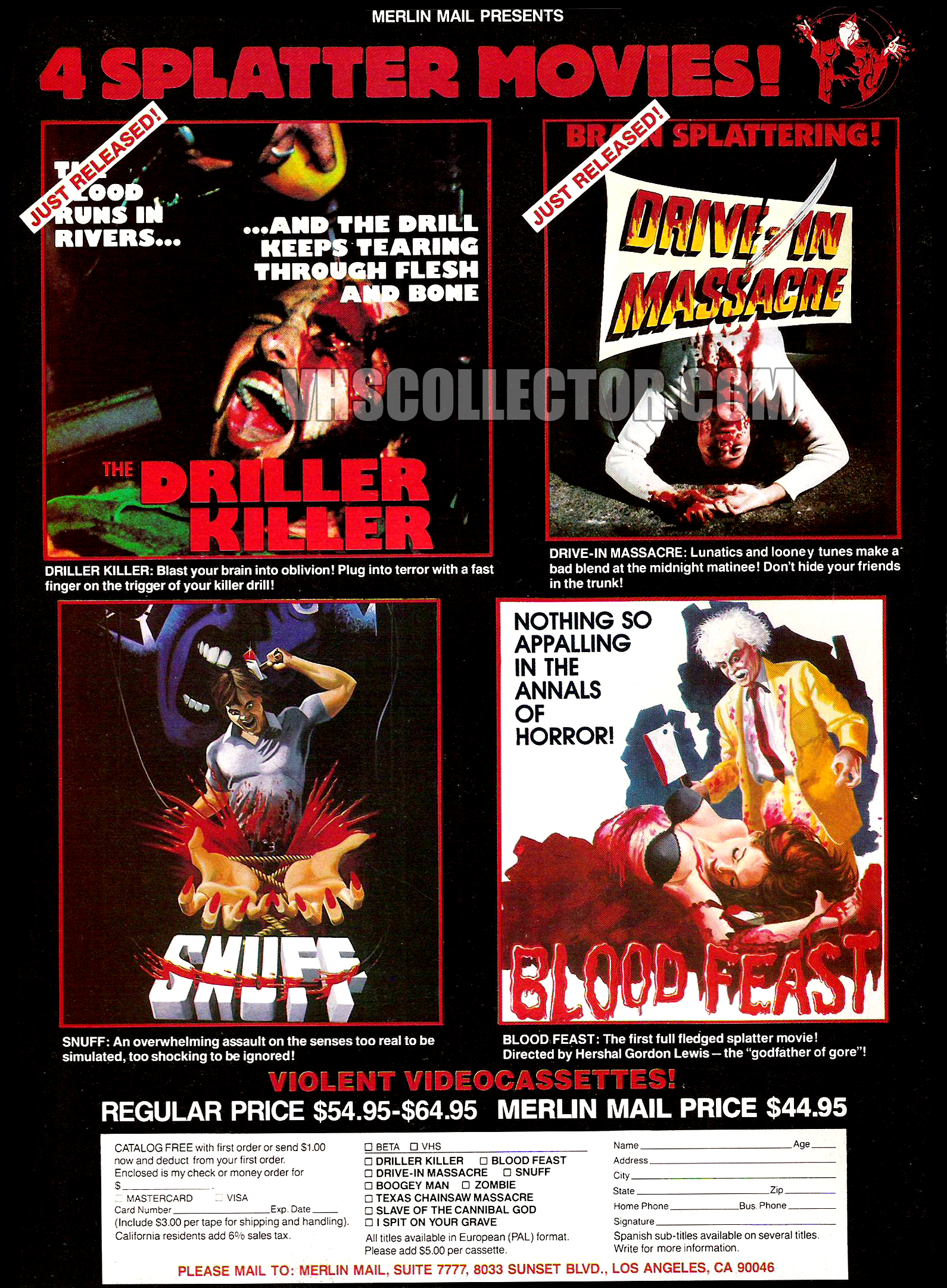 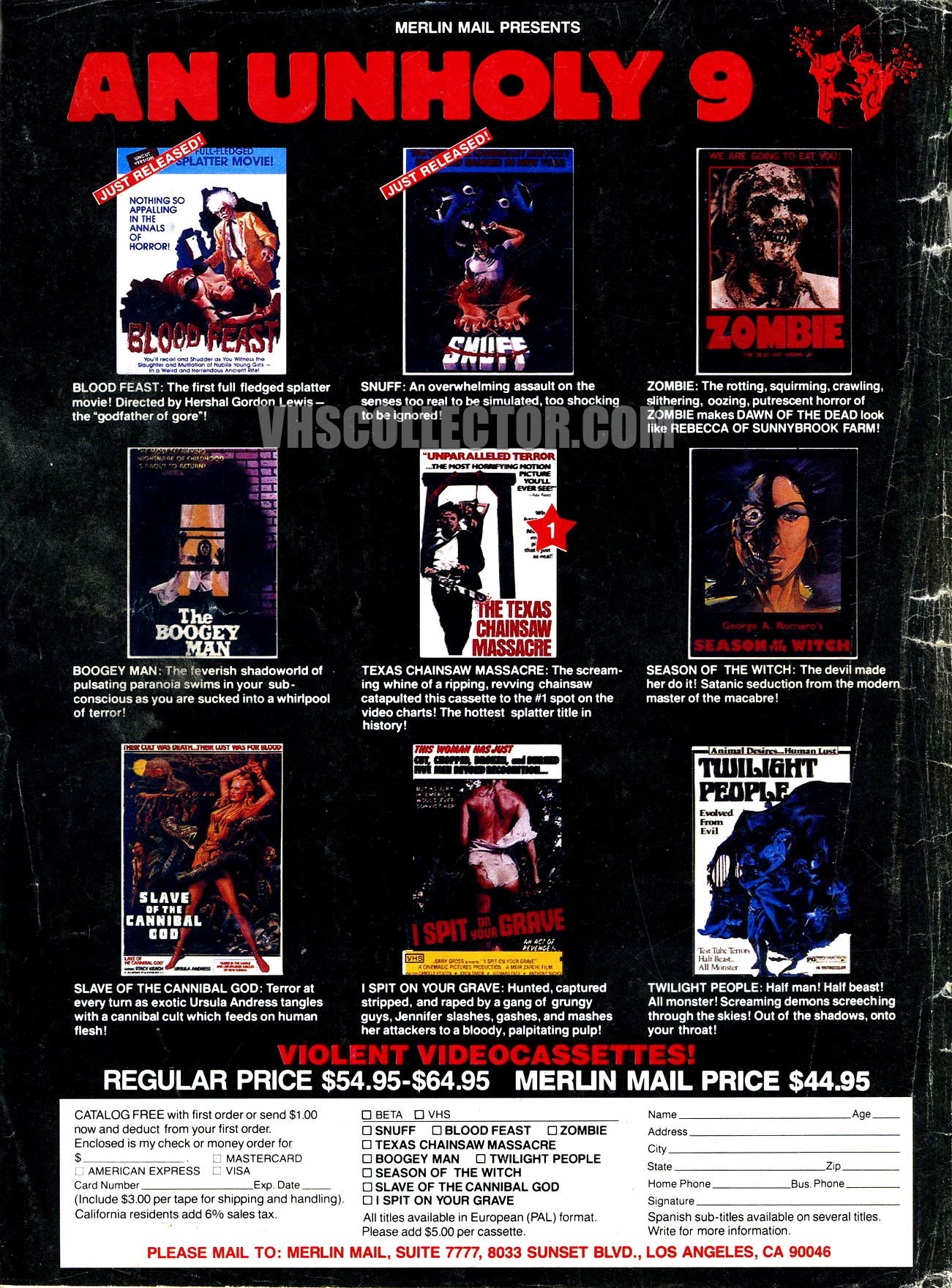 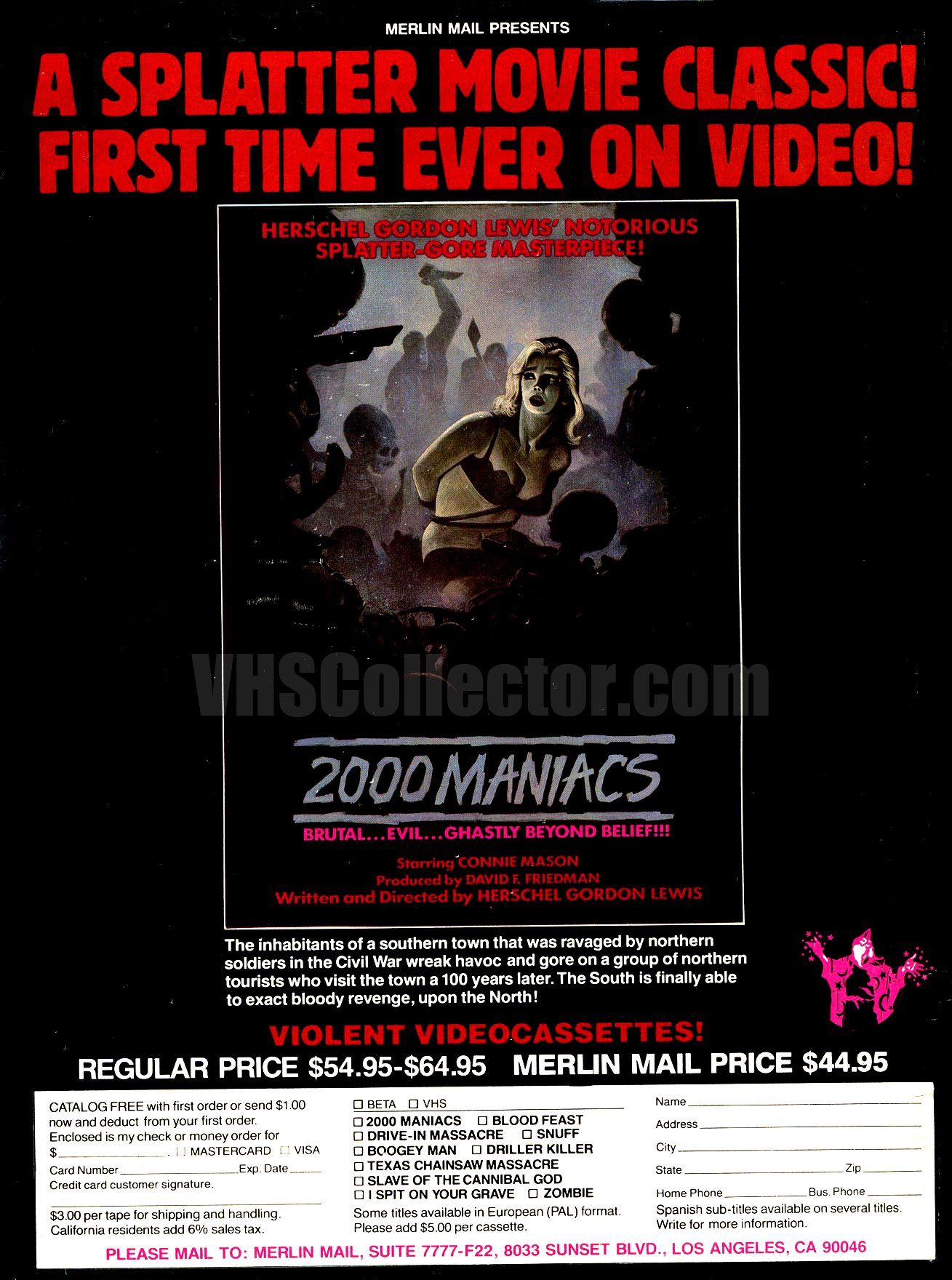 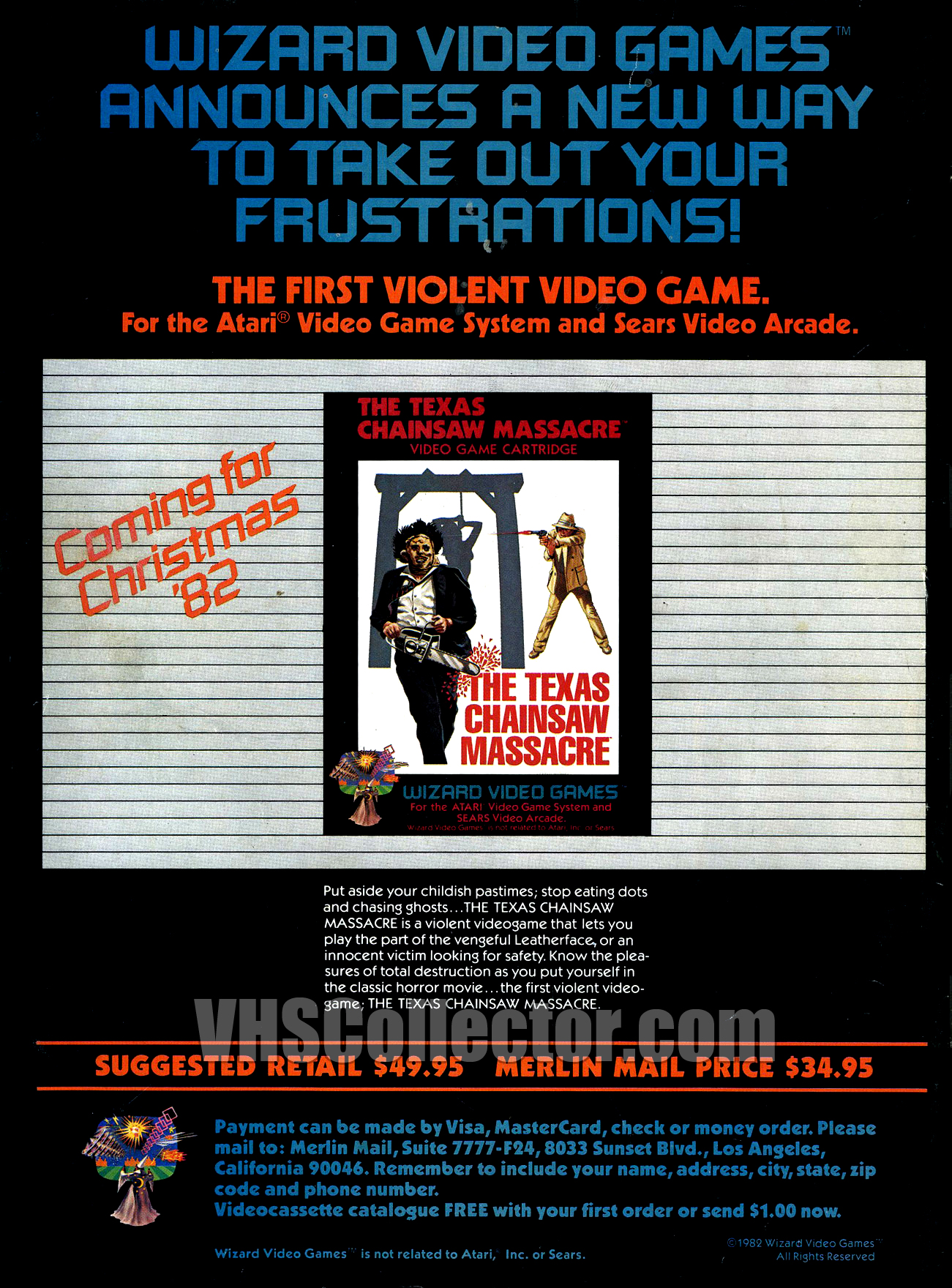 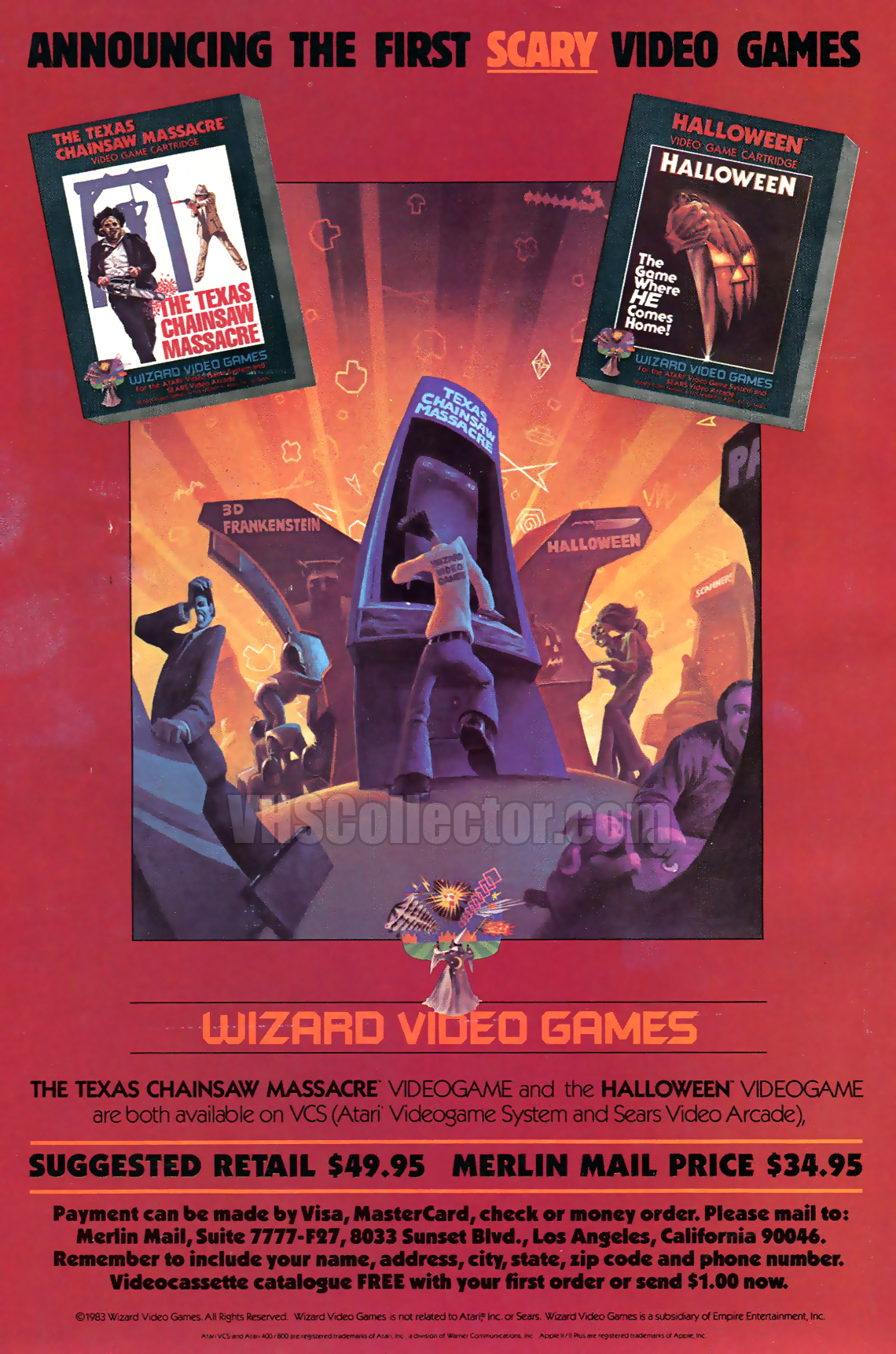 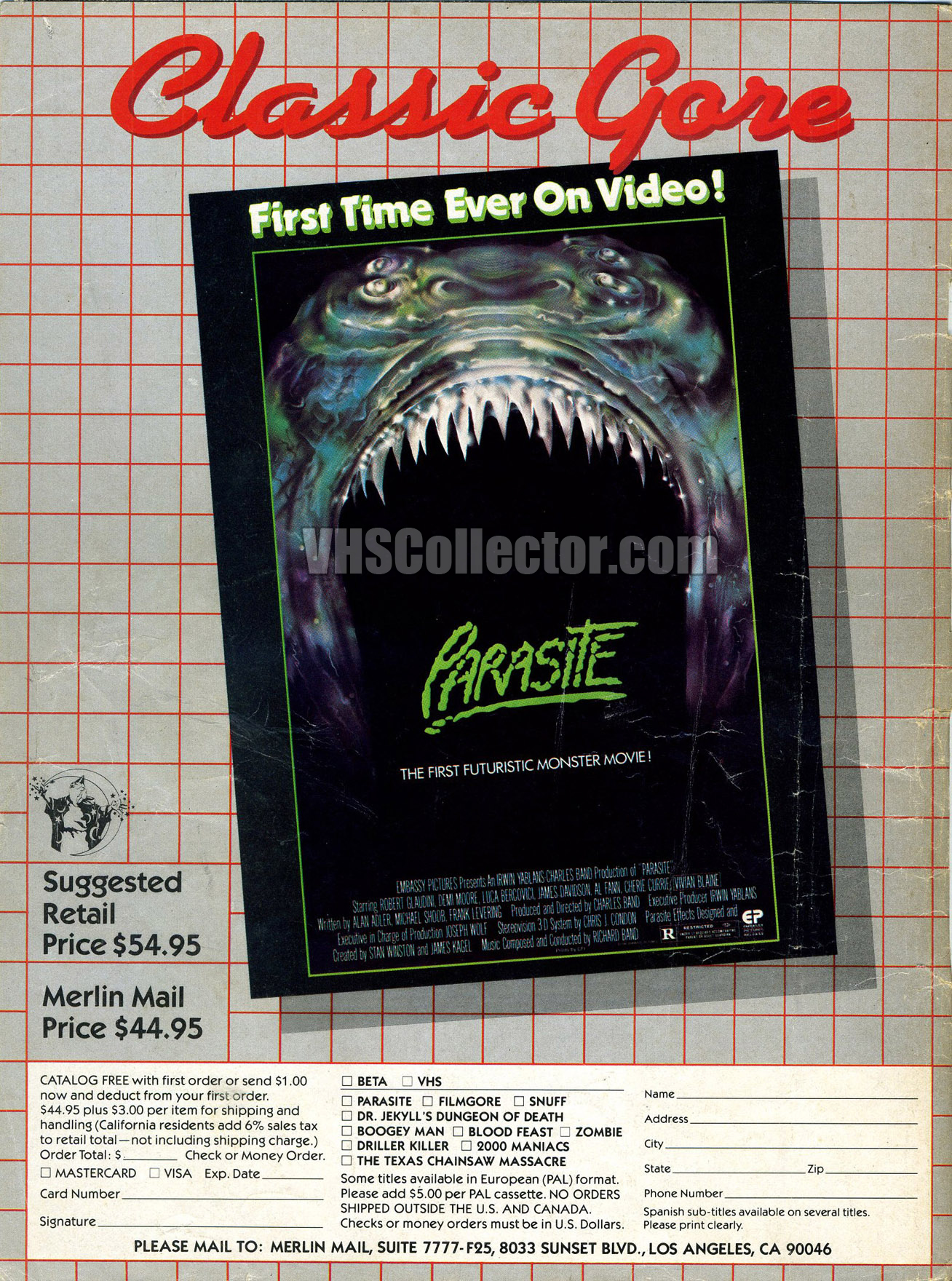 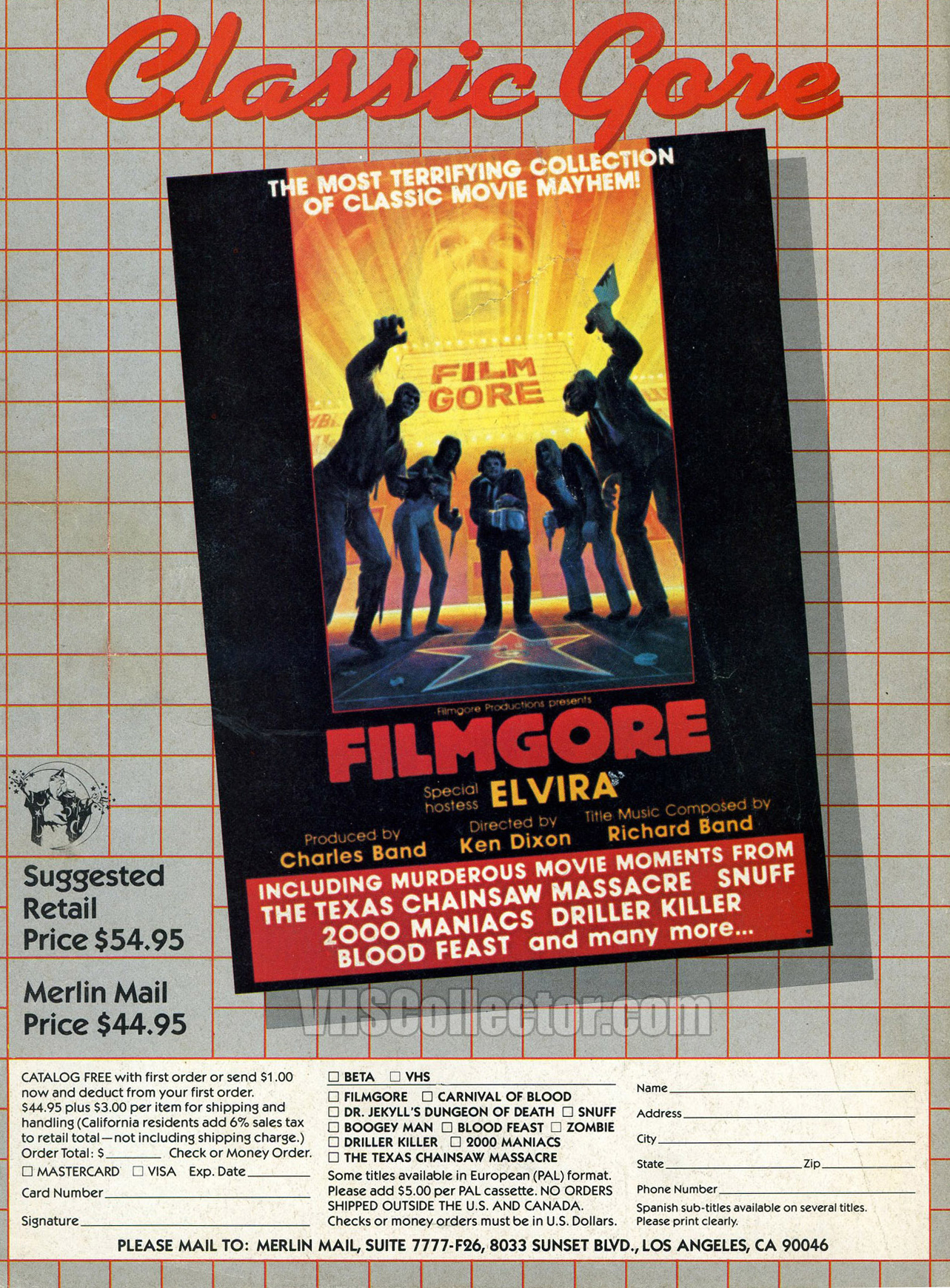 Created by Charles Band, the founder of VHS giant Media Home Entertainment, the company began around 1981 and distributed a wide variety of cult films. These including many Italian horror classics and sex comedies, but they're most successful releases were those licensed from New Line Cinema. Several of these titles included the Texas Chainsaw Massacre, Female Trouble and Pink Flamingos. Immediately after its success with it's new lineup (Most of that success is attributed to TCM), Band thought he could turn an extra profit by taking advantage of the popularity of the Atari System. He released two Atari games, Halloween, and the Texas Chainsaw Massacre. The games were widely criticized for their violence and would find little profit, as they were hidden behind store counters. Projects for future games such as Flesh Gordon were halted.

Around 1984, they began to release their movie titles in the big box format, about the same time Continental Video began doing it. With the success of the new display box, they would go back into their archives and redistribute films they had previously released in the slipcase into the new big boxes. Films such as "I Spit on Your Grave" and "The Boogey Man" were given the big box treatment. Other films such as "The Harrad Experiment" and "Astro Zombies" were even renamed specifically for their new releases.

Wizard Video began to decline around 1986, when the quality of their big boxes diminished (as with Dreamaniac and Headless Eyes). They would eventually fall back to their roots by distributing in slipcases as with Psychos in Love, Mutant Hunt, and Robot Holocaust. Wizard Video wouldn't resurface until it took a stab at the new digital age with a DVD release of Skinned Alive, and then several years later, the Intruder.

Their trademarks are their provocative artwork and big box releases. Each Wizard Video release has a unique catalog number on it's spine. Although their most common format was VHS, they would dabble in others. They had released titles across 5 formats: VHS, Beta, CED, laserdisc and Atari Games. Wizard was also associated with Cult Video and Force Video.

In 2013, Charles Band re-releases the popular horror big boxes with the pretense that they're the original unused boxes. Videos online have since debunked this.